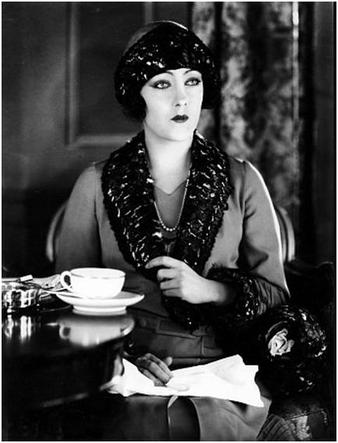 Plot: A dancer is schooled in fine manners by her rich admirer, but when all is said and done, he finds out that he liked her better like she was before.

This was Swanson's last film for Paramount before her contract expired. After this film, she was on her own. Like the film that preceded this one, Fine Manners lacked the production values of what one had come to expect from a Swanson picture and the story was weak. Gloria continued to learn the ways of filmmaking because she would need it for her first independently produced film.

The New York Times wrote: "She manages, as Orchid, to elude most easily the eyes of her brother; she makes signals and draws a question mark on her hand, which causes one to reflect that many characters in films suddenly have to be dumb or blind to carry out the effect of a scene."

Next film - The Love of Sunya 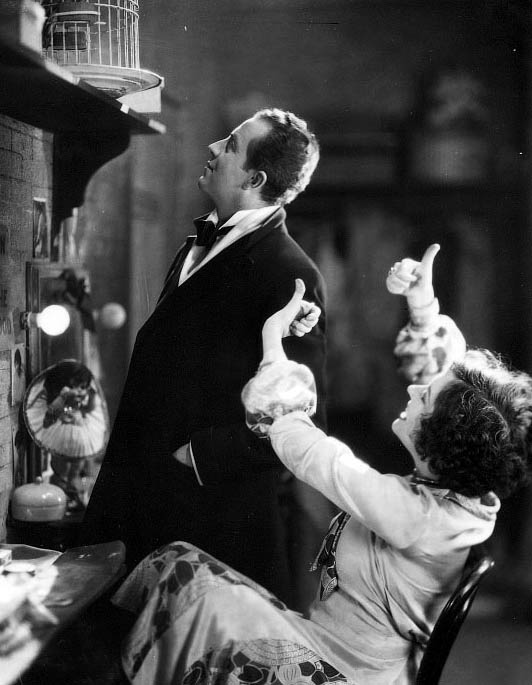 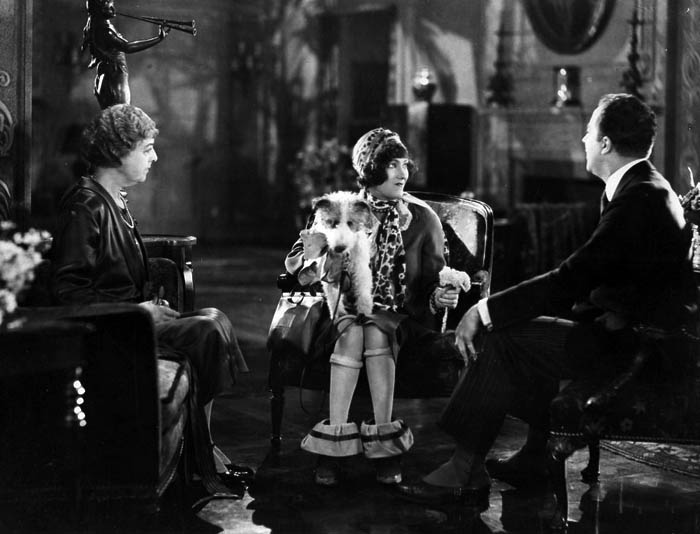 with Helen Dunbar and Eugene O'Brien