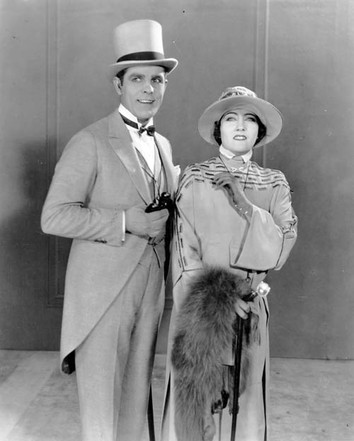 Plot: An American girl travels to Argentina where she falls in love with a handsome South American man.

The critics could not resist comparing this film to Beyond The Rocks (the Latin leading man connection?) but all agreed that My American Wife was the inferior film. Antonio Moreno had a successful career throughout the 1920's and starred with such stars as Greta Garbo. 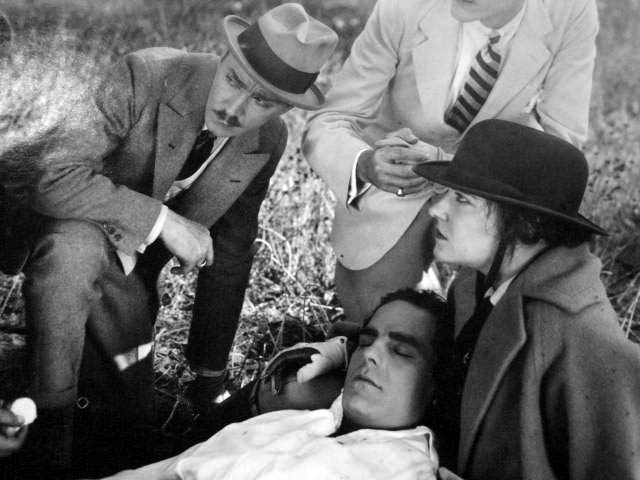 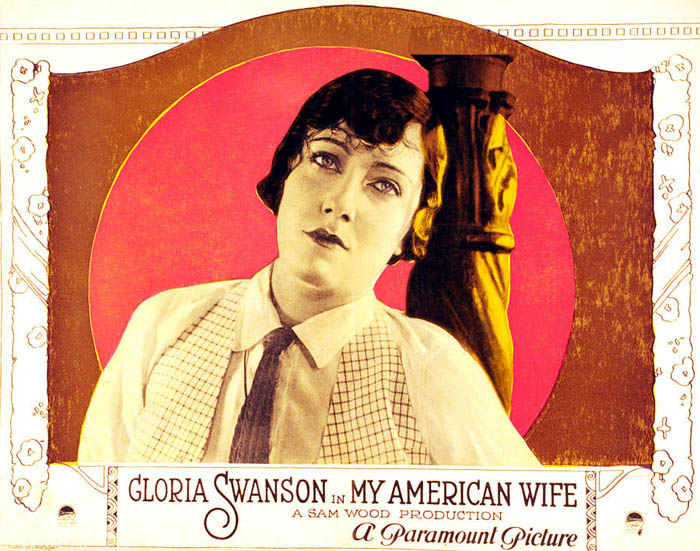