The Affairs of Anatol 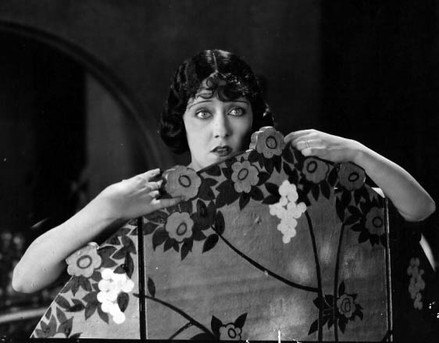 Plot: A cheating husband finally comes to his senses after he realizes that he is about to loose his faithful wife.

This was another controversial story and it was a great success at the box office. Gloria had just given birth to her first daughter a month earlier and she was not really ready to make another film but agreed after De Mille asked her. He wanted her for one more picture before their contract expired. Gloria was about to sign a new contract with Paramount. She did not really want to leave De Mille but in those days there could not be too many big stars on one project and De Mille felt that Gloria was ready to go out on her own. During the next several years, all of her films would be directed by Sam Wood, a former assistant of De Mille.

Next film - Under the Lash 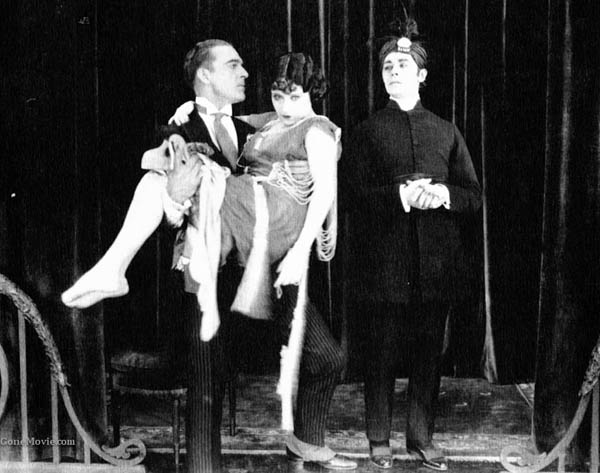 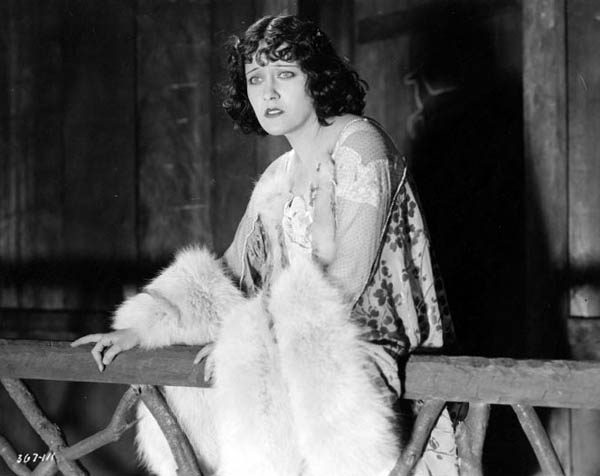