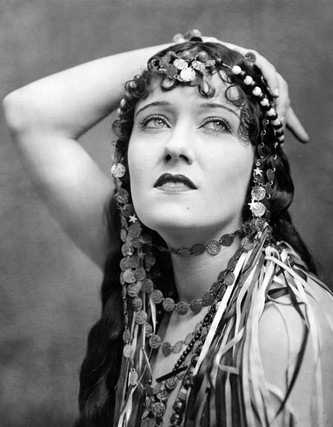 Plot: A English girl from a noble family falls in love with an American engineer much to the dismay of her father.

This was Gloria's first starring role with her name above the title. The story was written by British writer Elinor Glyn who had just written a racy play called Three Weeks. Glyn, who thrived on controversy, made sure that The Great Moment would have its share. One scene called for Gloria to be bitten on the breast by a rattlesnake. Her engineer boyfriend was supposed to suck the poison out. In the end, the snake bite was moved to Gloria's shoulder but the stories that leaked from the fan magazines ensued that the public would come to see the film in droves. The costumes were as extravagant as ever with one of Gloria's dresses sporting a four foot train made of pearls and ermine tails.

Next film - The Affairs of Anatol 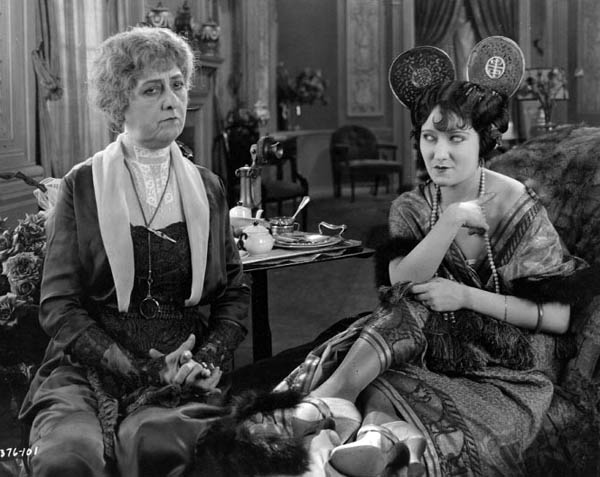 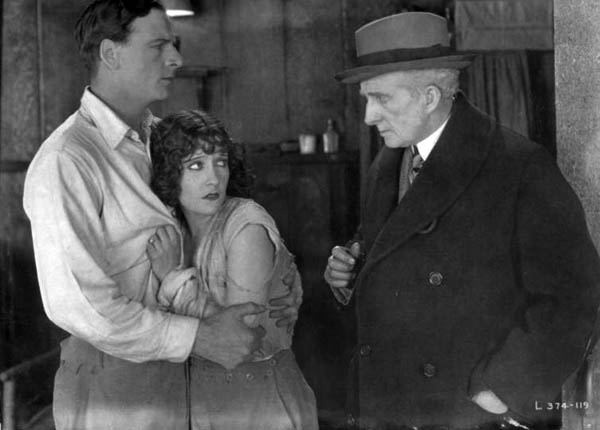 with Milton Sills and Alec Francis