The Love of Sunya 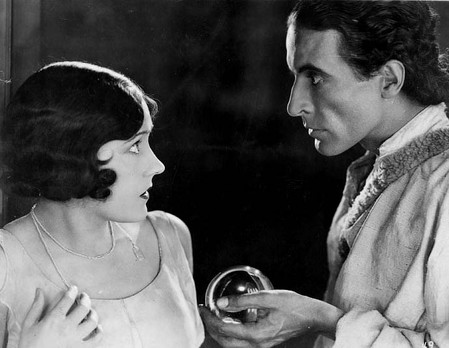 Plot: A girl gazes into a crystal ball to see her future with three different men and chooses the one who offers her true love.

For her first production for United Artists, Swanson decided to do a remake of Clara Kimball Young's 1919 film Eyes of Youth. It did not take her long to realize that film production was not what it was cracked up to be. There were numerous problems with Sunya which included complicated special effects, a budget that kept getting higher and higher and Swanson's own drive for perfection. She ended up having to borrow money to finance the film. The experience was very upsetting to her (but she was determined to win) and she often asked herself why she left Paramount.

The film had a gala premiere and was chosen as the first film to be shown at a gala premiere at the new 6200-seat Roxy Theater in New York. The film received good reviews but did not make money in the end. 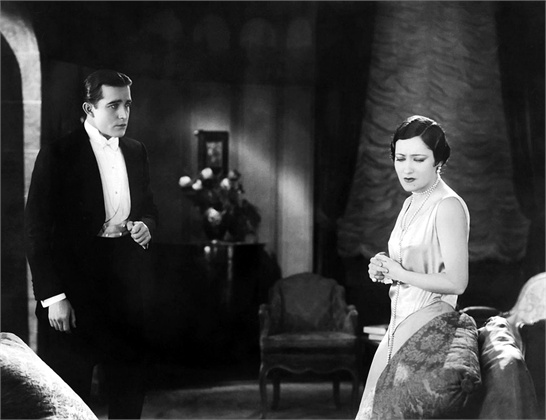 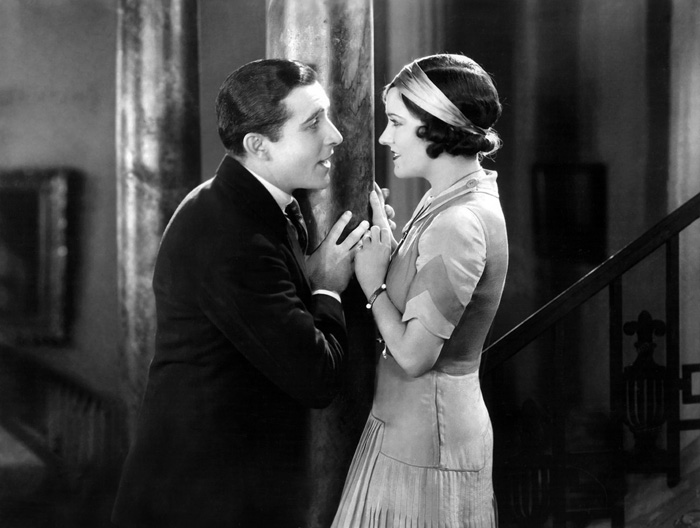 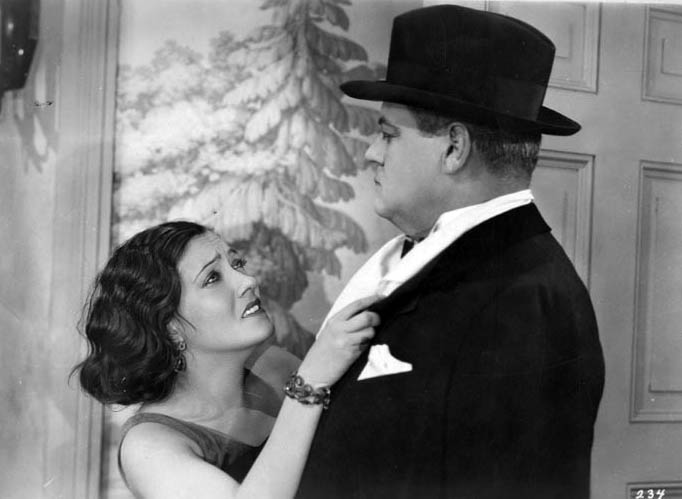 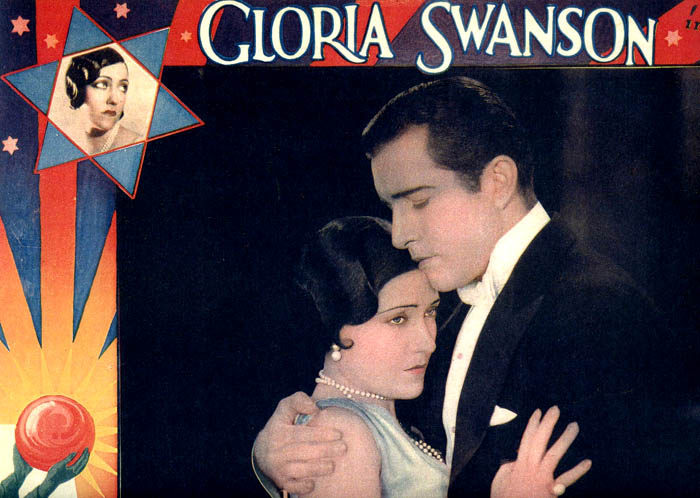