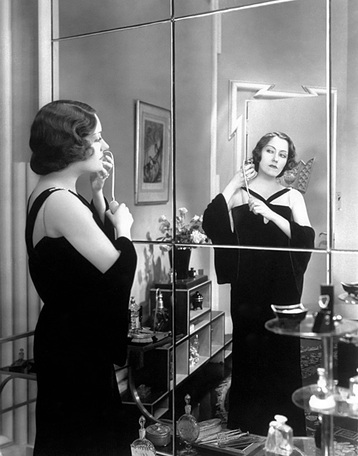 
Plot: An opera singer is encouraged to experience life and love in order to become a greater singer.

Gloria's childhood dreams of becoming an opera singer never materialized but at least she got to play one on screen! Tonight or Never was a David Belasco play (his last) and Joseph Schenck and Samuel Goldwyn acquired it for Swanson and promised that it would be a first rate production. The film was better than her previous efforts and the production values were praised by critics. It would not, however, restore Gloria to her former popularity that she had experienced in the 1920's.

Next film - A Perfect Understanding 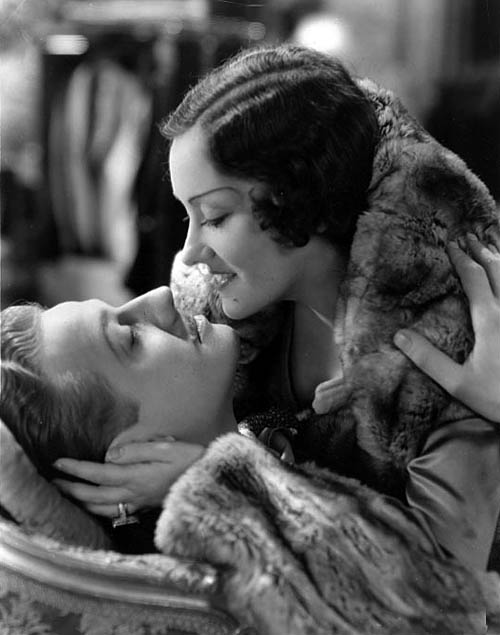 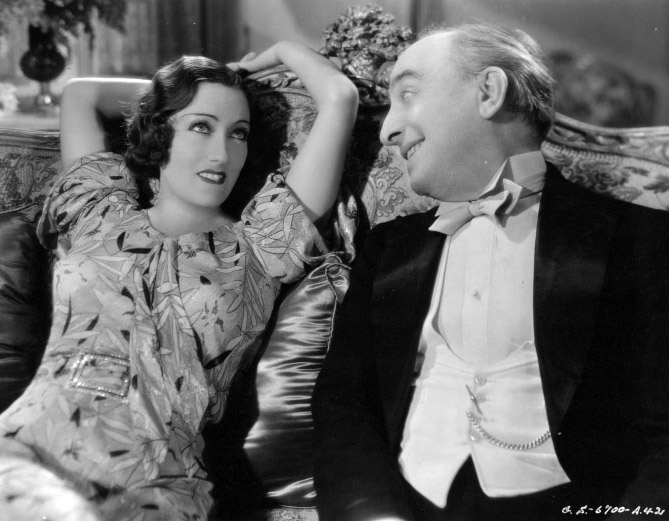 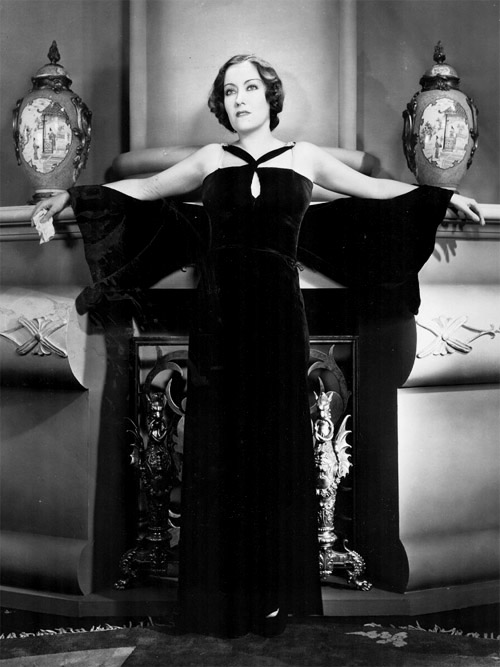 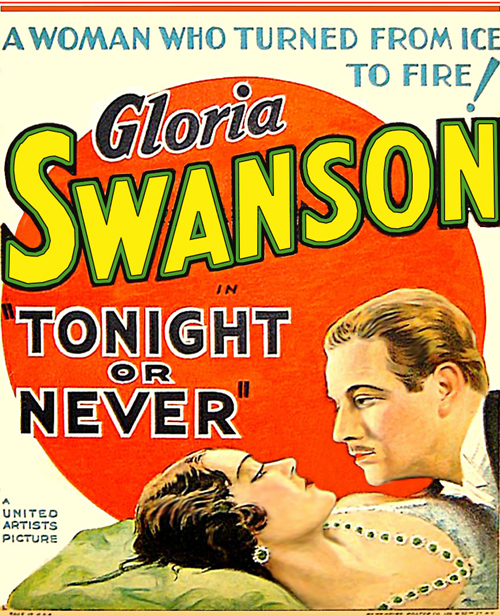