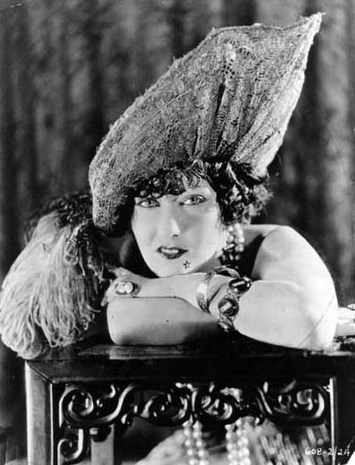 Plot: A French music hall performer falls in love with a married man but renounces him when she finds out about his wife and child.

Gloria was as popular as ever with the movie going public but she herself wanted the chance to do more serious pictures and felt that her last slew of films did nothing but show off fabulous dresses. Mickey Neilan (a director that Gloria was seeing at the time) arranged to have Gloria meet with director Alan Dwan in New York to discuss making a film with him. Dwan worked for Paramount but he disliked Hollywood and had his own studio in Astoria, Long Island. Dwan was so valuable to Paramount that he was given this perk and Adolphe Zukor rarely said no to his requests. Dwan met with Gloria and discussed Zaza, which Dwan felt was perfect for her. Zukor reluctantly agreed to let Gloria do the film.

Gloria and Dwan worked very well together and Zaza was a success. This film was again hampered somewhat by the Hays Office. It was remade in 1930's with Claudette Colbert.

Next film - The Humming Bird 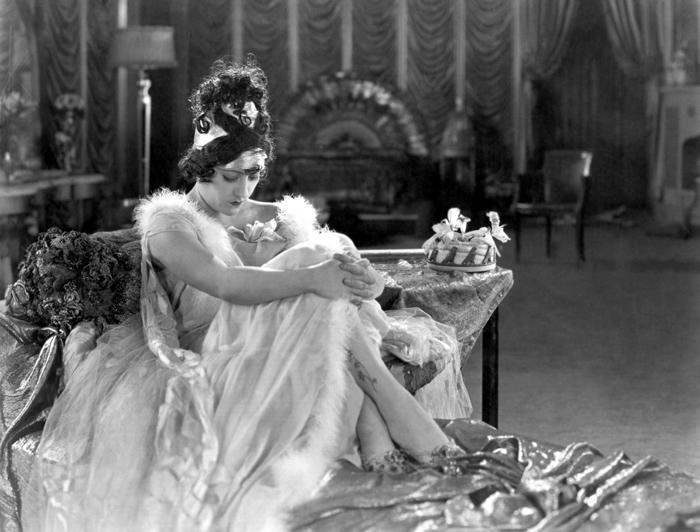 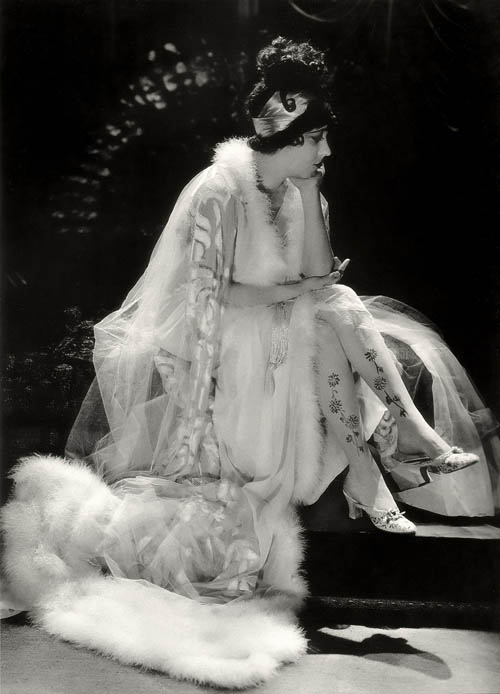 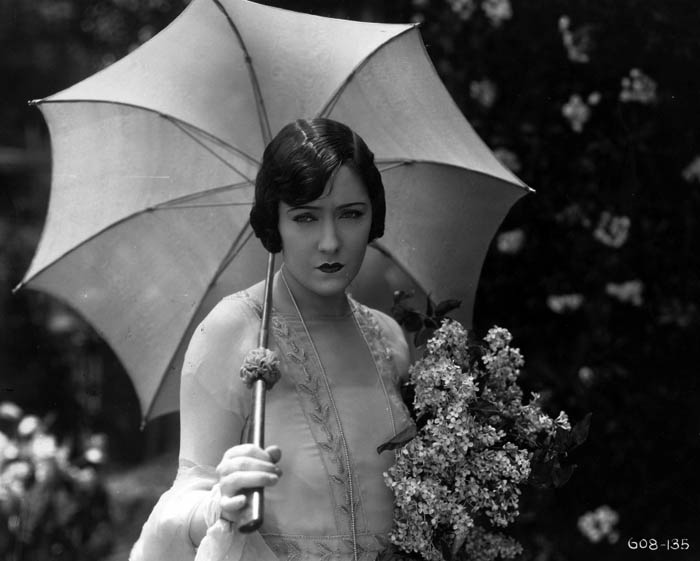