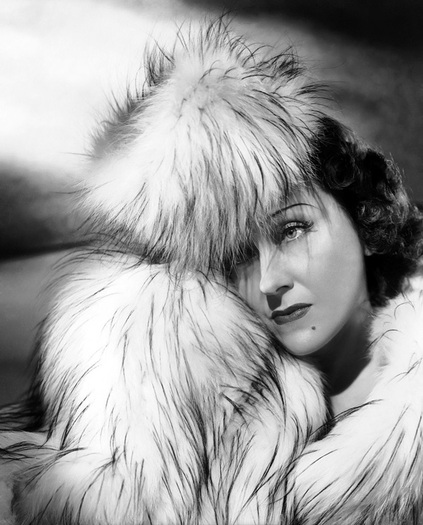 Plot: A newly married couple start arguing on their honeymoon and a stowaway Latin American singer helps them to clear up their differences.

Swanson was just thrilled to be offered a film after a seven year absence even though the script was very light fare. The film was heavily promoted as a Swanson comeback but it did poorly at the box office.

Swanson's next attempt at a comeback would be a different story however. 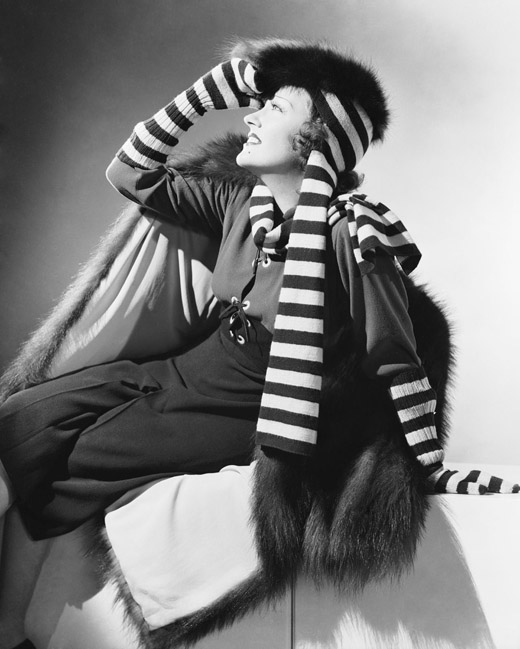 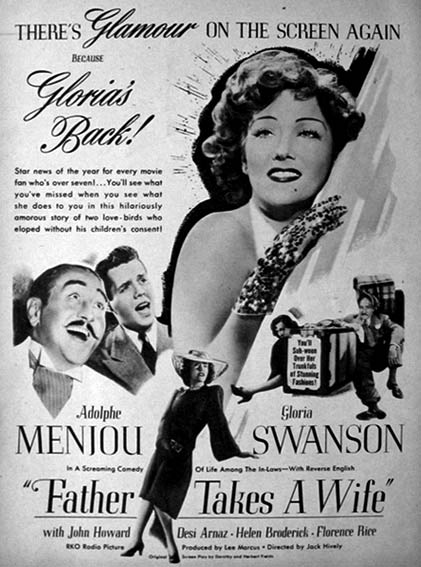