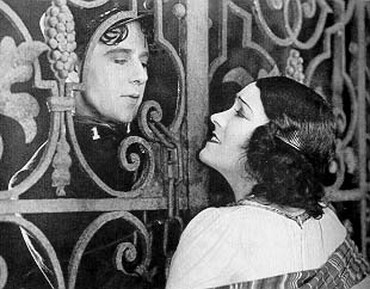 Plot: A carnival strongman and his girlfriend flee to Algiers to escape a murder charge but there they are caught again in a web of jealousy, deceit and murder.

Dwan hit his mark again with Wages of Virtue, a film that utilized the actors and the locales to maximum advantage. It was filmed completely on the Astoria lot but the filmmakers did an excellent job of evoking the atmosphere of Algiers. Gloria's leading men continued to change with each film, albeit with success, and good looking Ben Lyon provided a worthy presence opposite her. The critics again applauded Swanson as an actress who was at the pinnacle of her career. 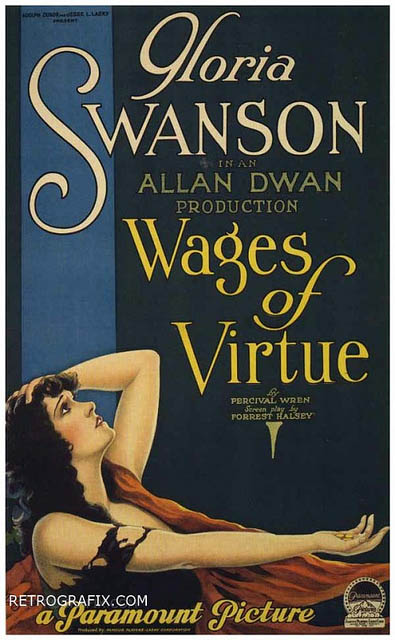