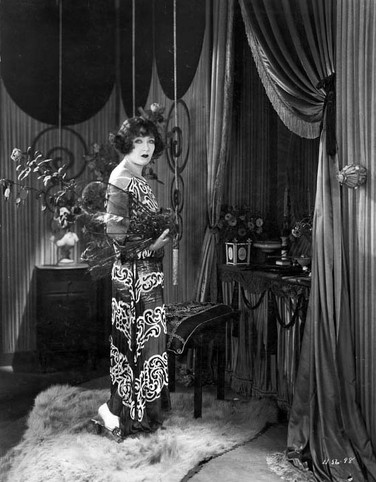 Plot: A French actress leaves her family and goes to America where she falls in love with an artist.

Her Gilded Cage was more of a fashion show than a story and critics and Swanson herself dismissed the film as trivial. One reviewer remarked "So much fussy ado over absolutely nothing."

Next film - The Impossible Mrs. Bellew 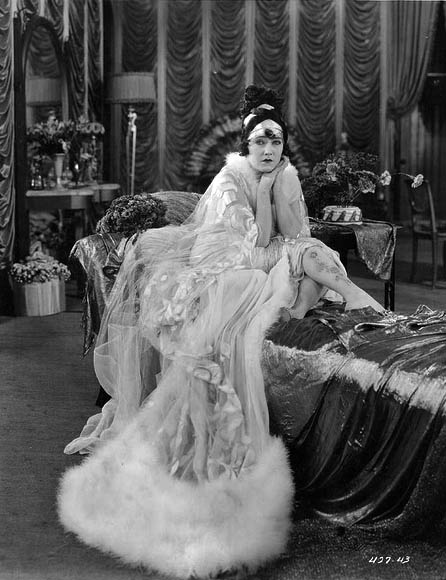 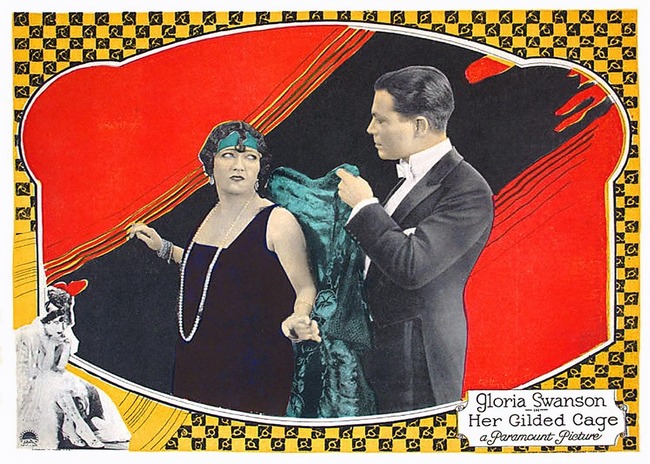