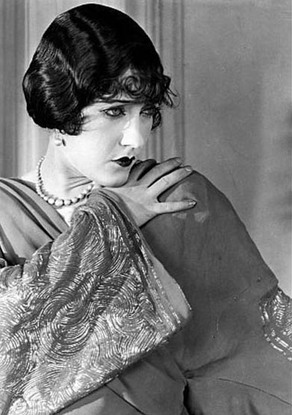 Plot: A divorced wife tries to keep her cheating husbands past a secret from her son.

This was yet another soaper in which the costumes played the most important role. Gloria was immensely popular at this point in her career and her fans clamored for more of her films. She was averaging around four films a year, although she wanted to do less. Despite her fans eagerness to see her films for their silly romantic escapades and glamorous dresses, Gloria was eager to take on more dramatic roles.

Next film - My American Wife 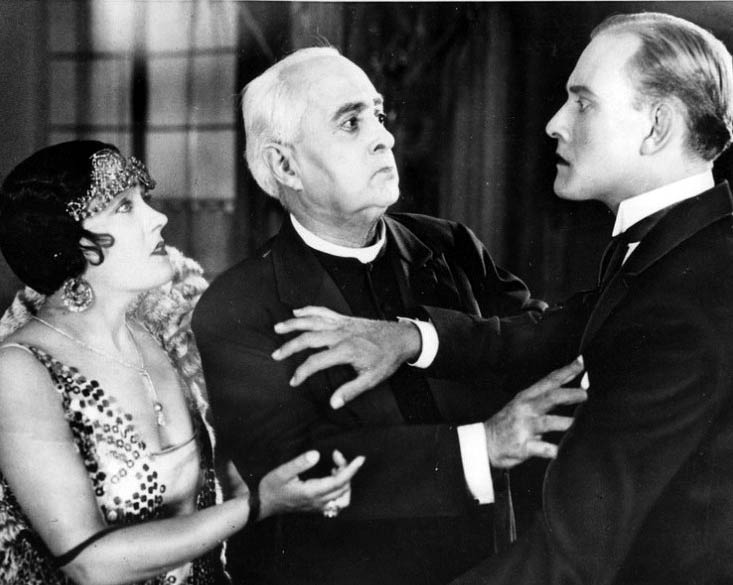 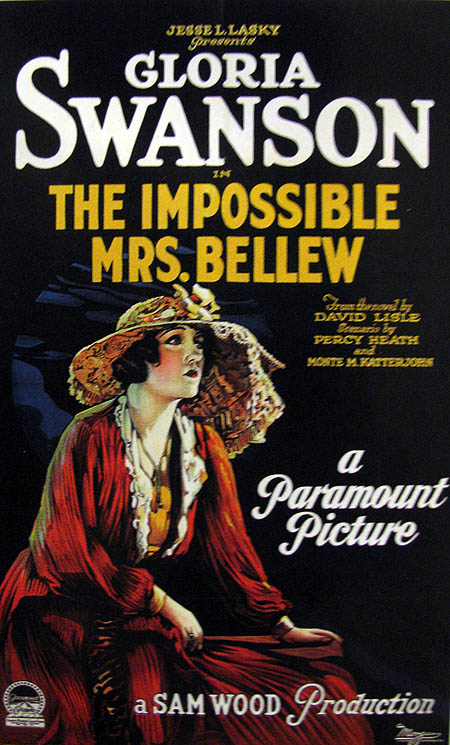