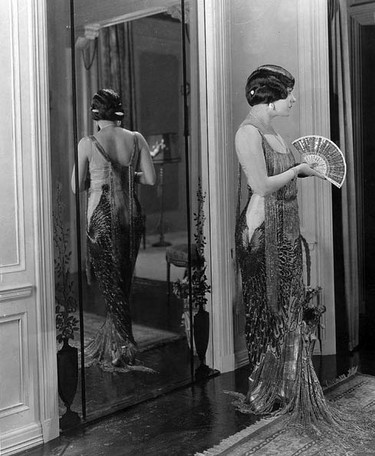 Plot: An unscrupulous businessman uses his beautiful wife as a decoy to further his business deals. His plans backfire when he inadvertently targets a man who used to be his wife's former lover.

Jesse Lasky vowed after the Under The Lash debacle that Gloria Swanson would never appear in drab clothes in any more of his films. He stuck to his work. In Her Husband's Trademark, Gloria had about 20 costume changes during the course of the film and the camera lingered lovingly in order to properly display them.

Next film - Beyond the Rocks 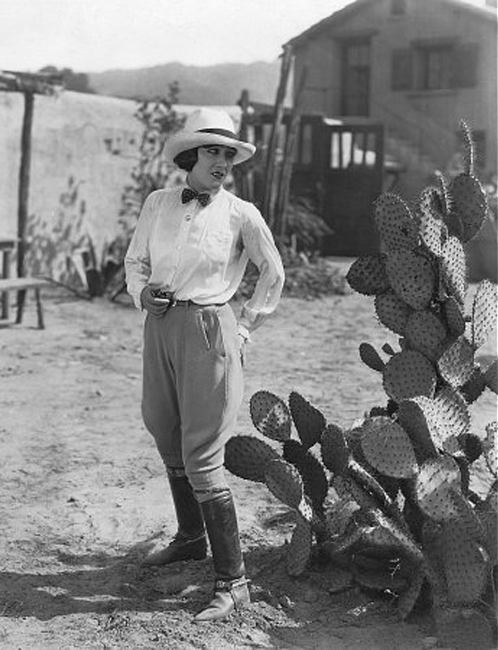 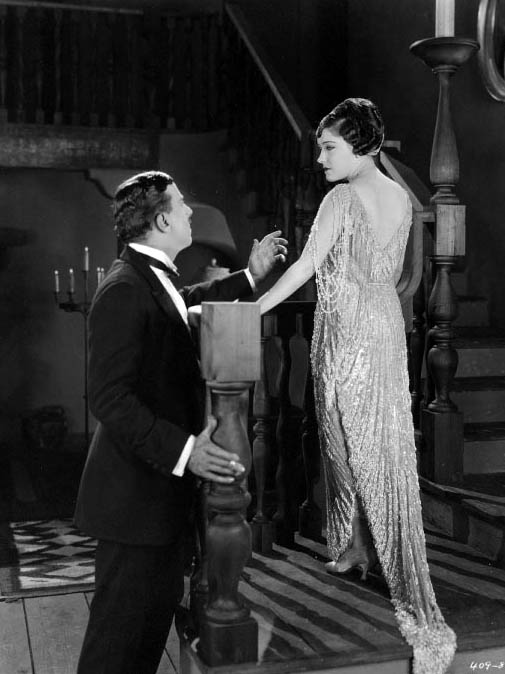 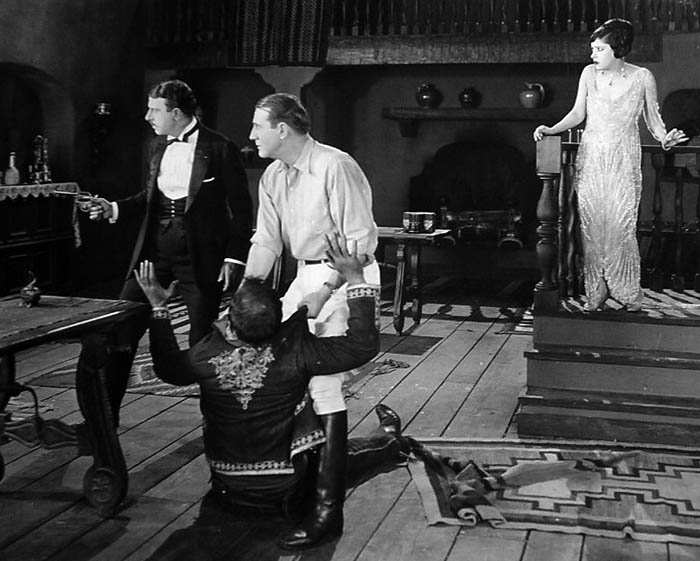 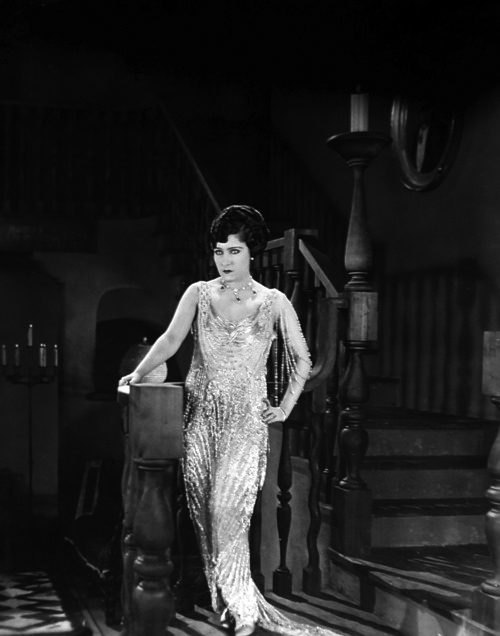