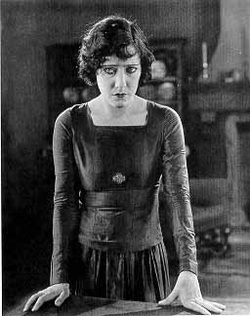 Plot: The wife of a tyranicanical Boer husband discovers what life could be like when a handsome Englishmen visits their home.

Under The Lash was the first Swanson film that did not make money at the box office. Jesse Lasky felt that the reason for this was because Gloria did not wear glamorous clothing and her female fans were disappointed. This was probably true, but the film itself was a departure for Swanson from her usual fare. Some critics thought that she was miscast but others praised her performance.

Next film - Don't Tell Everything 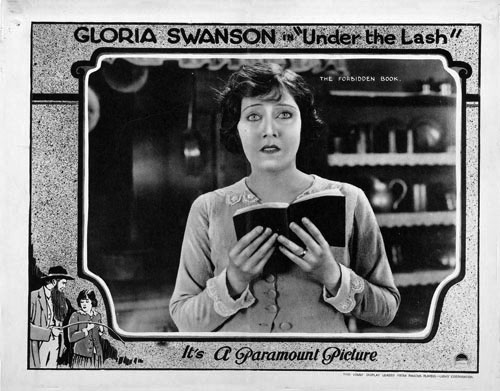