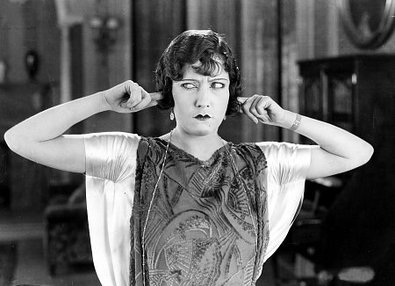 Plot: Two men in love with the same woman are further complicated by the arrival of a second woman.

The executives at Paramount were eager to get another Swanson film out to the public since Under The Lash had performed miserably at the box office. So they went back to The Affairs of Anatol and excised cut footage of one of Anatol's affairs and made a feature length film from it! It turned out surprisingly well. It also placated those memories of Under The Lash.

Next film - Her Husband's Trademark 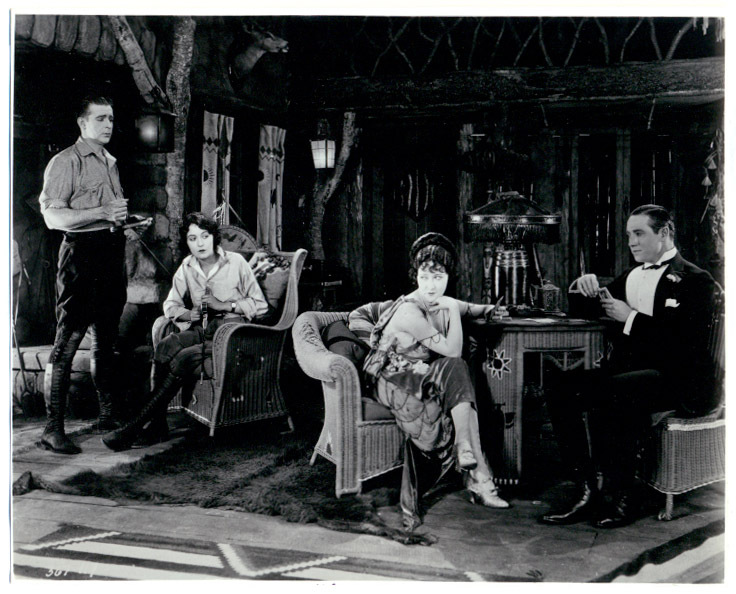 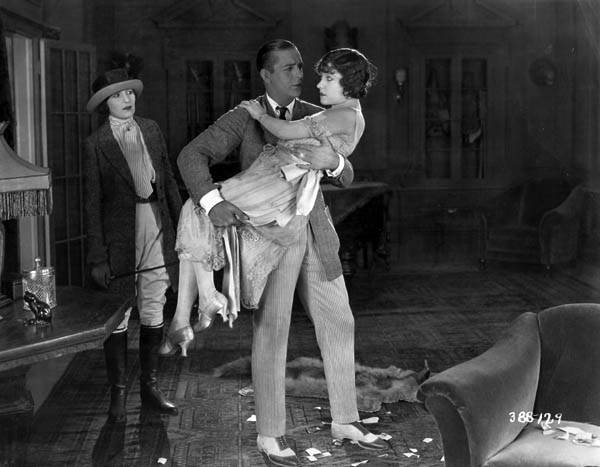