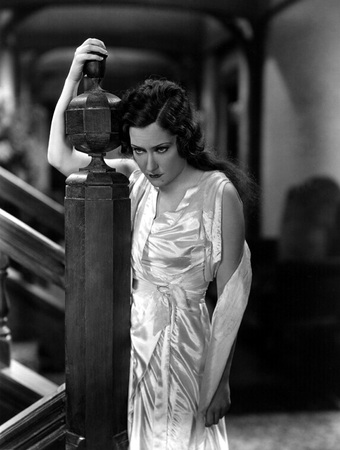 Plot: A woman falls in love with an author and attempts to follow the guidelines set forth in his book but ends up almost losing him as well as messing up the affairs of her sister.

Joe Kennedy left Swanson's financial affairs in shambles, so she promptly signed a million dollar contract with United Artists to do four films. The first, Indiscreet, was a light comedy with several songs thrown in for good measure. Swanson's first instinct was that the script was not very good and neither were the songs and, as usual, her instincts proved correct. Indiscreet was a forgettable film. Swanson was pregnant at the time of filming with her daughter Michele.

The film received some good reviews. The New York Times wrote: "Gloria Swanson's latest picture last night drew round after round of hilarious laughter from the audience at the Rialto. It may have its off moments so far as the few serious incidents are concerned, but when it stoops to farce, there is no denying its jollity. And Miss Swanson is at her best during these riotous interludes."

Next film - Tonight or Never 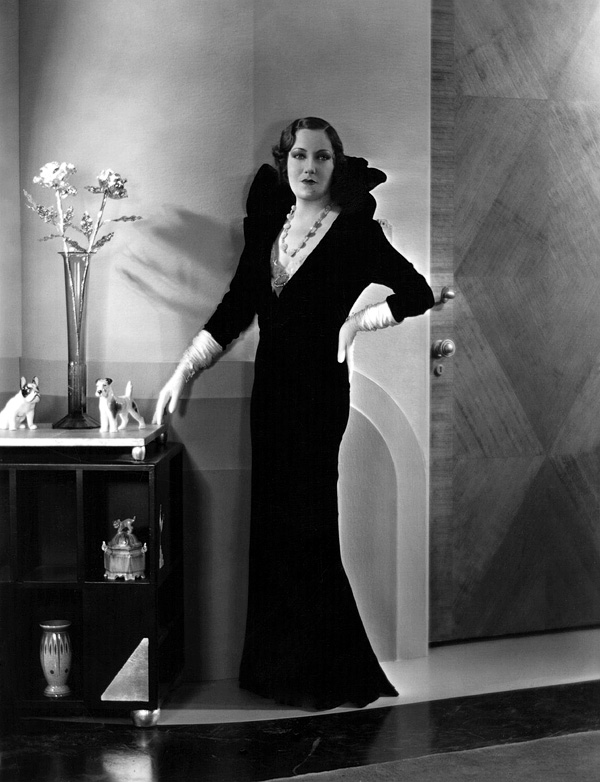 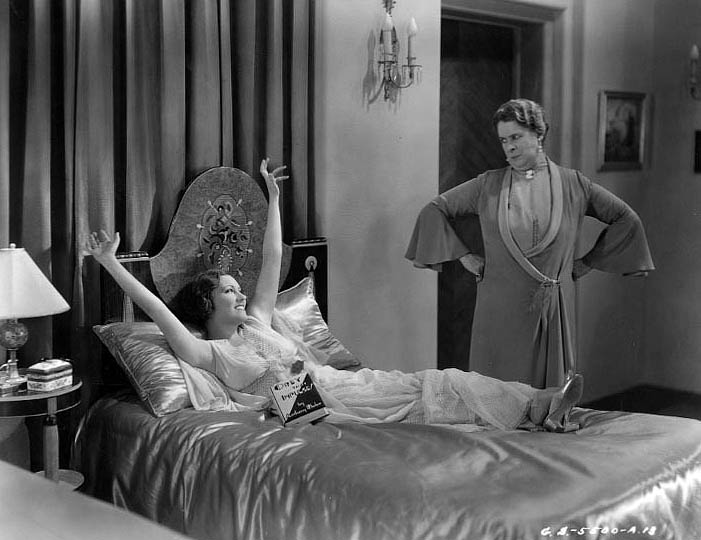 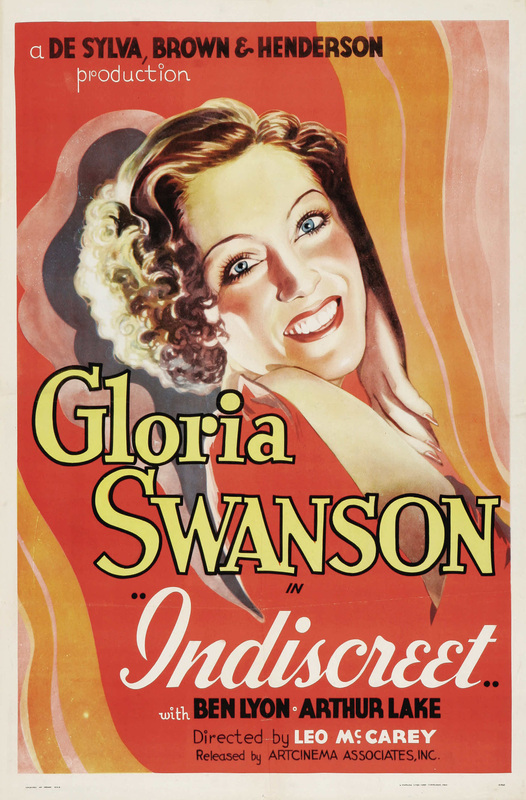