Music in the Air 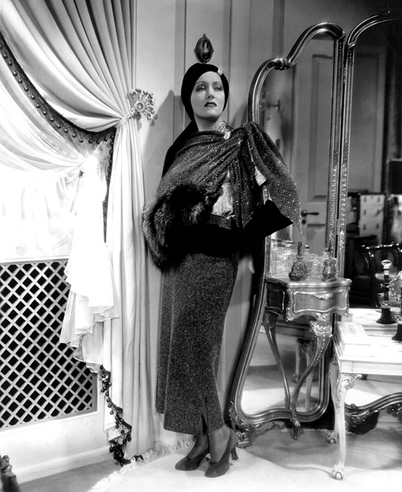 Plot: Two bickering opera singers use another couple as a means of making each other jealous.

Care was taken to make this film a great success with good casting, meticulous construction of a Bavarian village as the set and several great songs that showcased Swanson nicely. It did not turn out that way, however, and the critics only gave it a passing glance. Swanson commented in her biography that audiences were more interested in Shirley Temple musicals.

Swanson's leading man was John Boles, whose first movie role was opposite her in The Love Of Sunya.

Next film - Father Takes a Wife 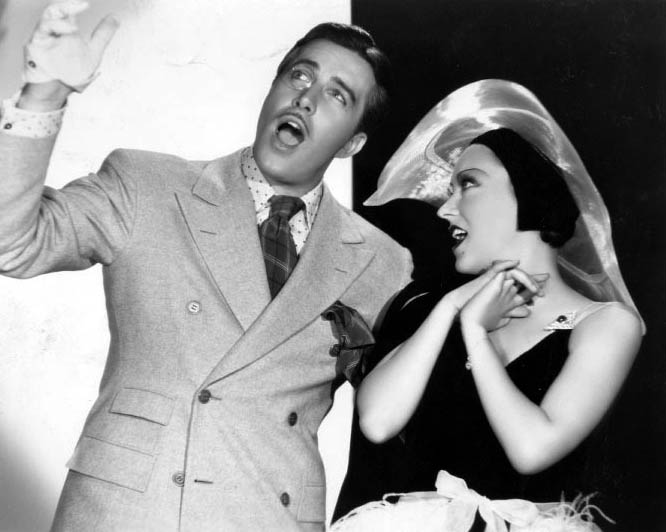 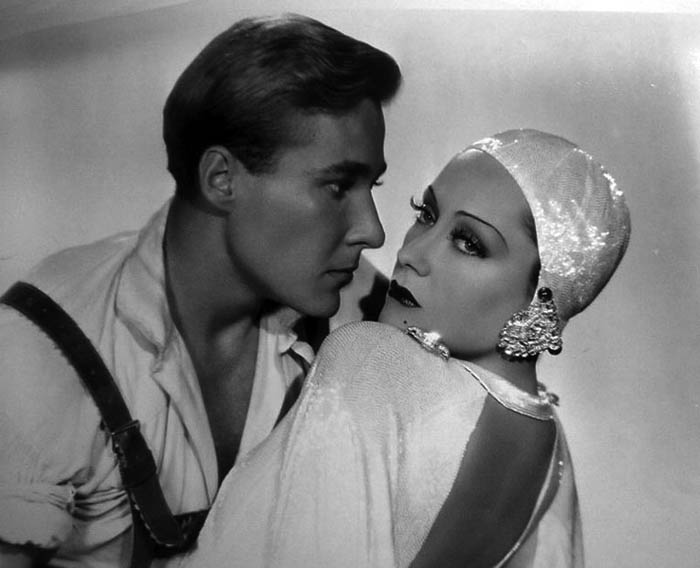